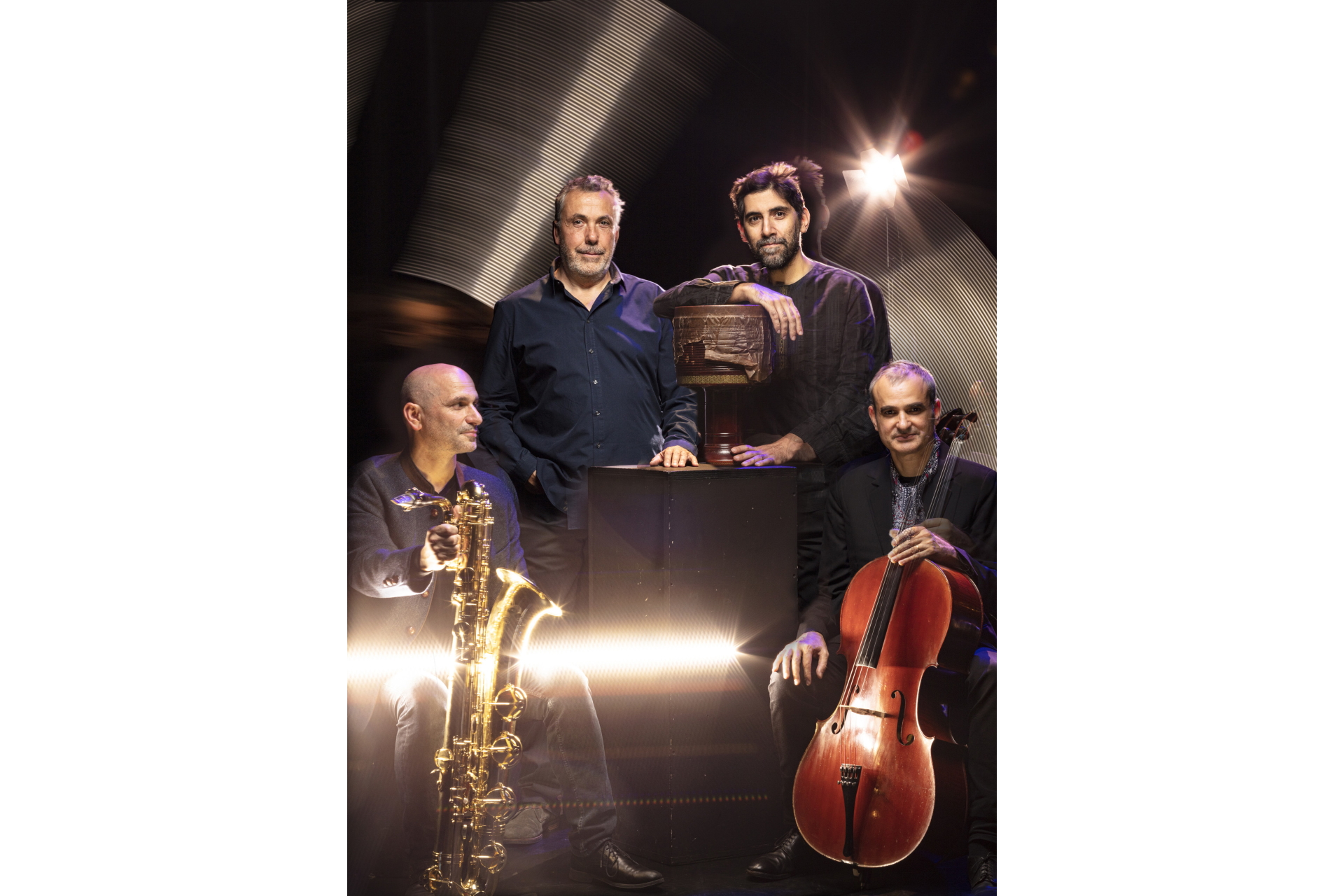 French pianist Jean-Marie Machado is touring Estonia and Latvia from 4th to 14th October with his new Majakka quartet. There will also be music that doesn’t care about borders in Helsinki, when the band takes a stealthy departure for a tour at Hakasalmi Huvila on October 3rd at 19:00.

Jean-Marie Machado’s quartet, which will arrive in Helsinki in October, will perform their self-titled album on their tour, e.g. music inspired by Brazilian soundscapes and Spanish impressionists. The expression combines different stories, encounters and cultural traditions that guide the band like the light of a lighthouse on a ship sailing at sea. The rich melodies, sounds and rhythms of the Majakka album will come alive on tour in the treatment of a new top quartet.

When composing the music for the Majakka album, Machado listened through his previous recordings, which began to guide the direction of the music. The band’s expression creates connections to the old and opens avenues to the new. “Majakka is a group of pioneers. This is the music of transition – perhaps real contemporary music,” describes Machado.

Pianist-composer Jean-Marie Machado weaves the different cultures and languages of the world into a rich whole with his music. In the Majakka line-up, the amazing quality of composition and arrangement rises to a new level on concert stages with the top line-up. Percussionist Ze Luis Nascimento bursts with ingenuity and surprises, saxophonist-flutist Jean-Charles Richard is a sensitive melodist blessed with a dazzling sound, and cellist Vincent Segal, charming with his elegant playing, is an unparalleled connoisseur of world music.

“The richness of the colours, of the motifs of a written programme combined with the improvisations of the skin drums, is fascinating.” Alice Leclercq, Citizen Jazz

Listen to the Majakka album on Spotify or Bandcamp.

The Majakka album has been published by La Buissonne together with ECM Records.

An interesting, versatile and sensitive concert can therefore be expected. A French lighthouse to light!

The concert is organized in cooperation with Vapaat Äänet agency.

The concert is supported by City of Helsinki and Svenska Kulturfonden.