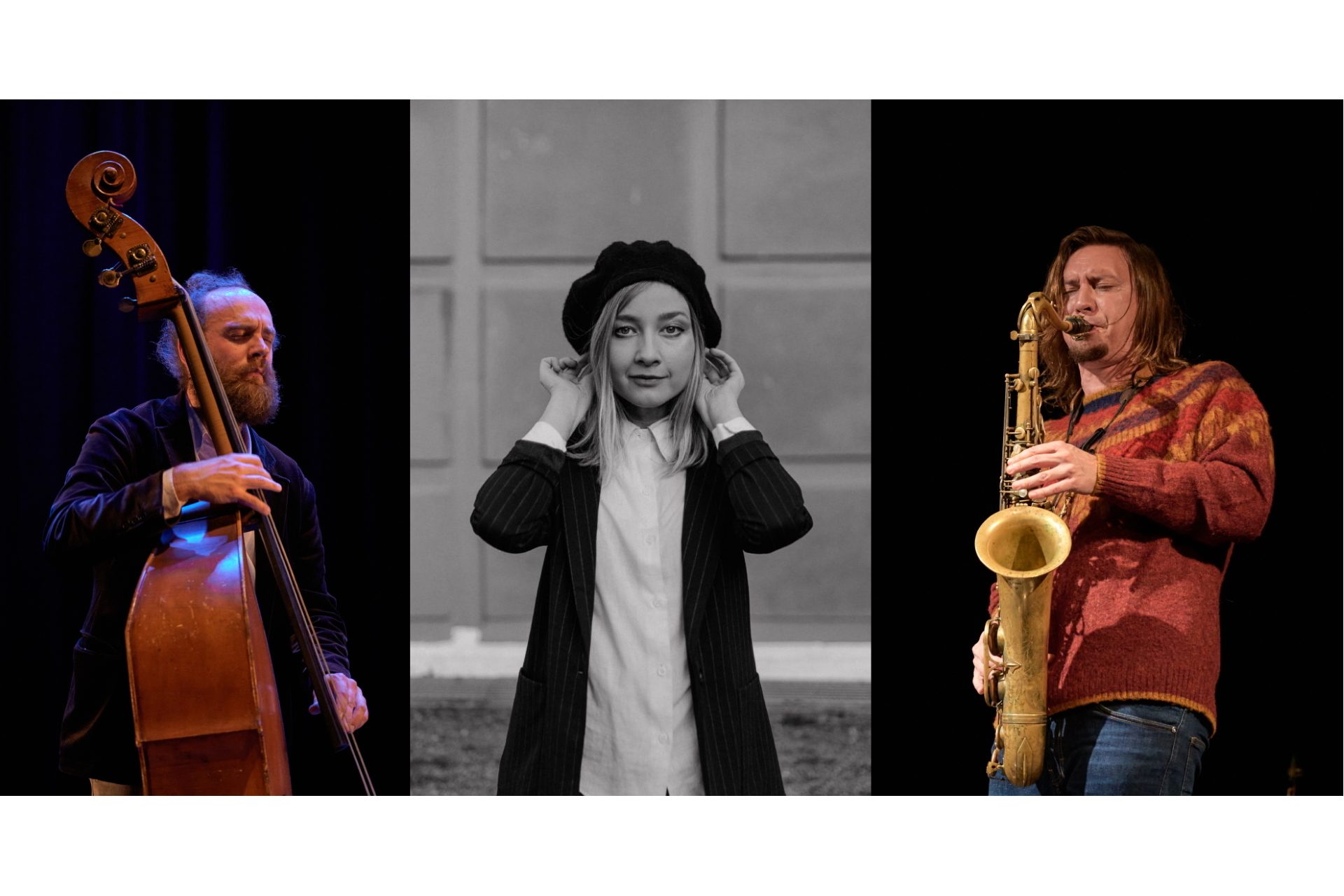 Sole Azul tears tango from its roots and plants it in the northern permafrost. The band performs tango-influenced music that they compose themselves, as well as arrangements of existing tangos, in a familiar style from jazz music. Sole Azul’s debut album Quasi Tango was released on February 8, 2019.

Anni Kiviniemi has long been an influential composer and musician in Norway. In addition to jazz and modern classical music, her playing combines echoes of Norwegian folk music, as well as the North African musical tradition. She has performed with her trio, and as a solo artist e.g. in Norway, Ireland, Iceland, Australia and Canada.

Eero Tikkanen is one of the most sought after bassists in the Finnish jazz scene, known for bands such as Mopo, The Mystic Revelation of Teppo Repo, Mikko Innanen 10+ and Joose Keskitalo.

Seats are reserved for those who have purchased an advance ticket.